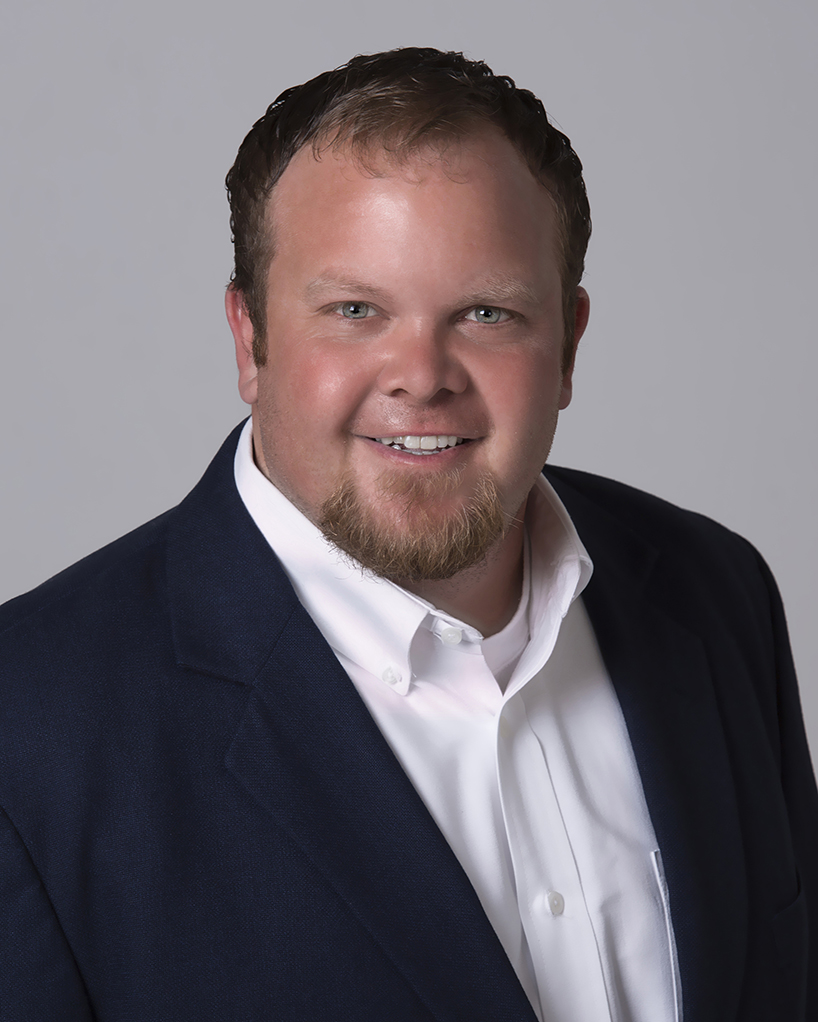 Josh Bellamy is a southern Kansas and northern Oklahoma native, growing up in the small rural community of Freeport, KS, actively involved in farming and 4-H at an early age. Josh believes that the friends and family of the Freeport community gave him a firm foundation in which he has built his career. Attending high school just across the border in Wakita, Oklahoma, Josh continued to be active in FFA, participating in livestock shows, judging, speech contests, and in leadership training. Josh obtained a Bachelor of Science degree in communication from Northwestern Oklahoma State University in the Spring of 2007, specializing in marketing and advertising. While attending college he continued to work actively in farming, primarily raising alfalfa and wheat in the Burlington area. During this time Josh continued his education and completed the Masters Degree program at Northwestern. Following his completion of the Masters Degree program at Northwestern, Josh acquired both a real estate and crop insurance license and immediately began working with area Ag producers to protect their investments with risk management products. During this same time, he attended Missouri Auction School and began working and conducting real estate and personal property auctions throughout northern Oklahoma and southern Kansas. In the Spring of 2010 Josh was recognized by the Oklahoma State Auctioneers Association as the Oklahoma Champion Rookie Auctioneer, and since has been a two time auctioneer championship finalist, the 2011 Oklahoma First Runner-Up Auctioneer, and the 2013 Oklahoma State Champion Auctioneer. Since obtaining his real estate license, Bellamy has sold millions in equipment and machinery, as well as residential, farmland, and commercial real estate, in not only live auctions, but also in private treaty negotiations. Josh joined The Brown & Hoyer Group in 2016.